Let me rephrase that: How to be the perfect support to your teenager for both of you to thrive. The emphasis should be on thrive, rather than merely survive.

Yes, on some days it will feel as if your teenager(s) are testing and trying you. But keep in mind, as Wikipedia explains so succinctly, teenage rebellion is a part of human development in young adults in order for them to develop an identity independent from their parents or family and a capacity for independent decision-making.

Also remember that because of all the changes in their life, teenagers often feel as if they are on an emotional roller coaster while you might perceive it as nothing but moodiness. 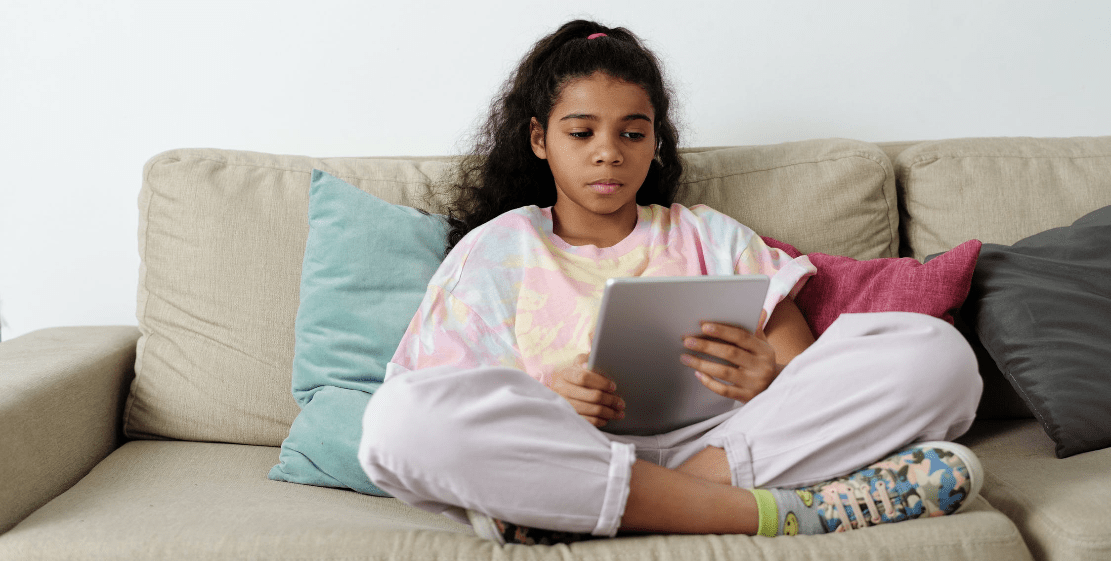 How to empower your teenager to be independent - Every parent wants to ensure that their teenager grows up to become an independent adult. Independent adults are able to look for and find a job, they develop a plethora of skills and thrive in an ever-changing world. There are different…

You’ve probably lost count of how many times you’ve heard, as a parent, “Treasure every moment because they grow up so fast”. As a parent of teenagers, you have probably thought on more than one occasion, “It’s terrifying how fast time flies by”. On www.thetimes.co.uk it has recently been reported…

Introducing Grade 12 videos & How to use them - The Answer Series is proud to announce that we are in the process of creating a series of FREE video courses to accompany our study guides! Click here for a quick intro video WHY did we embark on this process?We…

You don’t need to be reminded – exam-time is a stressful thing for both you as a parent and the teenager(s) in your household. Especially when it’s end-of-year exams, high school learners feel under pressure to perform, they may worry about the future, and some find it hard to focus.…

Being a teenager is a tough business, often underestimated by parents. The teenage years are filled with change on many levels – teenagers have to deal with changes in their physical appearance and emotional maturity. A teenager’s brain is constantly reorganising itself. This can leave them overwhelmed, tired and confused.…